Over 15 years, Primavera Sound (translated to “spring sound”) has grown from an intimate indie fest into a juggernaut of the European festival scene with thousands of international travelers descending on Barcelona to celebrate music on the shores of the Mediterranean. Having been on my bucket list since founding Music Festival Junkies six years ago, Primavera seemed the only choice for kicking off the 100 Nights of Summer tour of Europe. 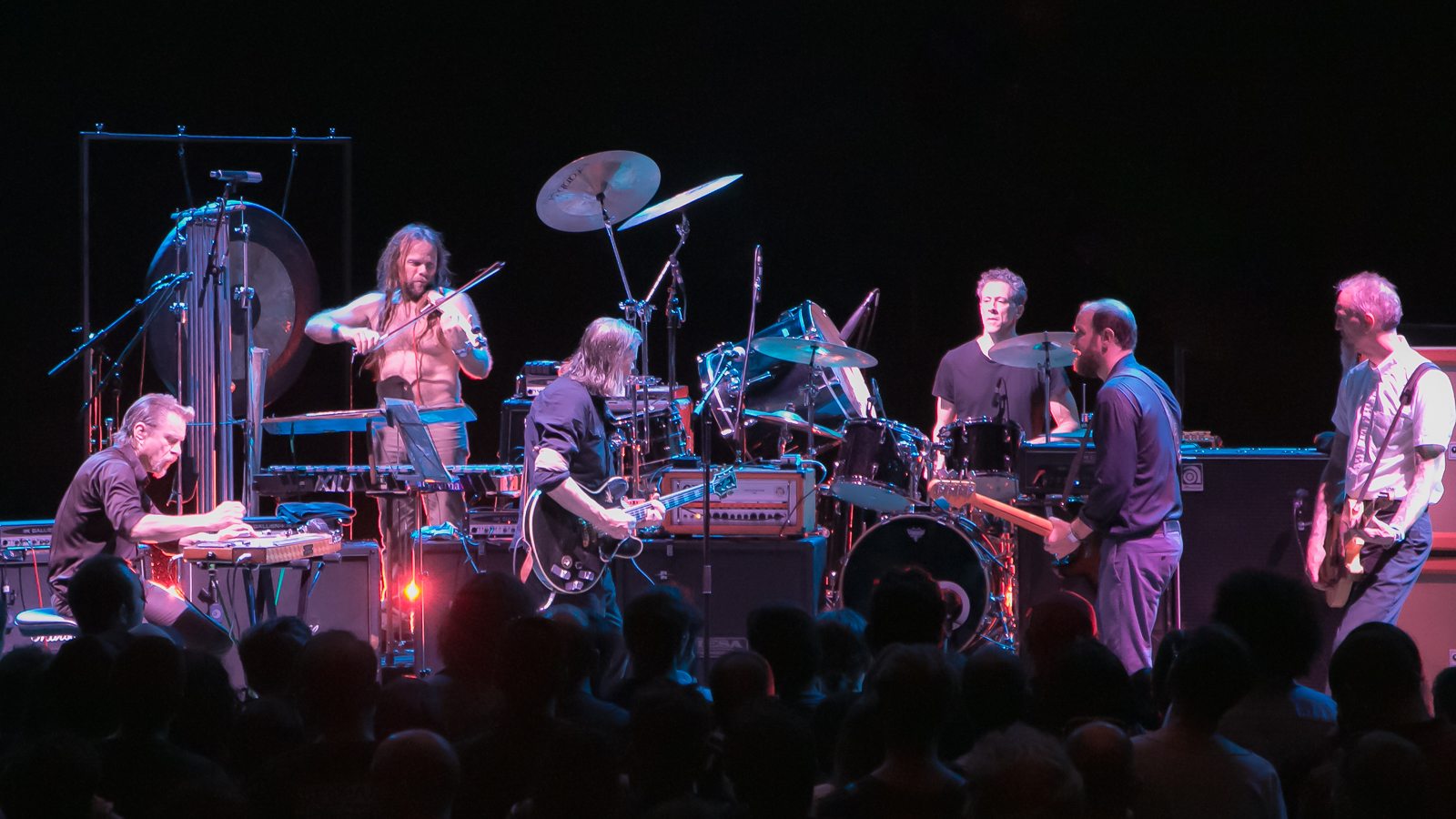 What’s the Deal
Primavera is most definitely an urban festival with hundreds of artists and around a dozen stages of varying sizes — think Lollapalooza in the United States. The bulk of the festival takes place from Thursday thru Saturday at the Parc del Fòrum on the northern side of Barcelona. There’s also pre-shows on Tuesday and Wednesday at venues near the city center and again on Sunday.

The Parc del Forum
Despite a lack of festival specific art installations for Primavera Sound, the venue itself is set up creatively with stages tucked around corners, on the waterfront, or even hidden inside like the Heineken Secret Stage. My top pick both for both the acts and the setup was the ATP Stage which also boasted the only grass at the festival and epic views of that super weird table top structure. My least favorite spot was the two main stages which featured lots of dust. “The main stage area is almost too big,” Byron from the UK told me. “It’s hard for some of the bands to fill the space.” 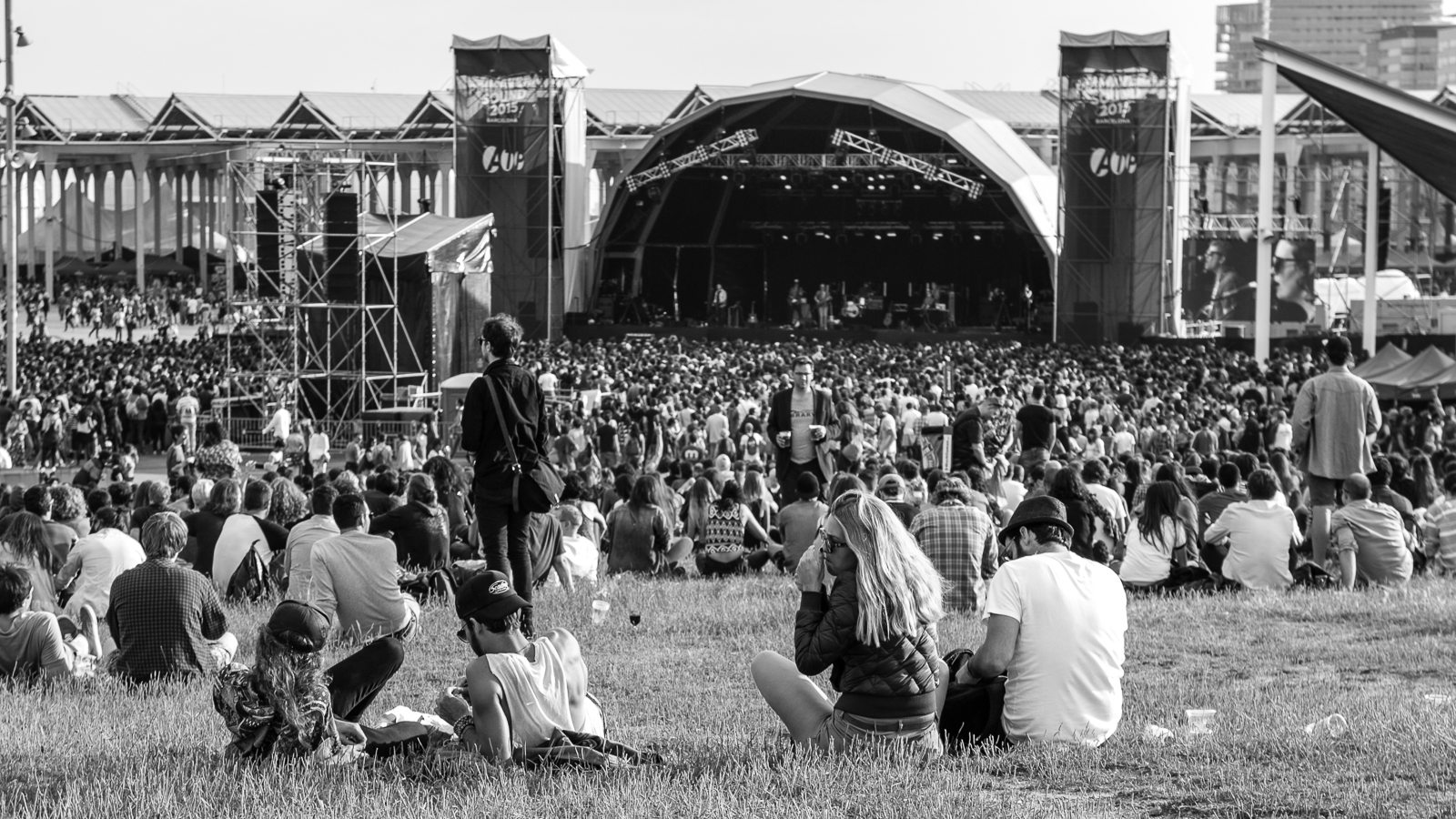 No Time for Sleep
Like Barcelona, Primavera runs on own its own time with shows starting in the late afternoon and heading straight until dawn. No issues with noise ordinances here. Mentioning that American cities cut off festivals at midnight was met with confusion by other Europeans I met or as one local summed up: “This I do not understand. It makes no sense.” Headliners typically start near or after midnight — the only urban festival I’ve been to where there’s more people hanging out at two in the morning then at seven in the evening.

The British are Coming!
Primavera has grown into a full fledged destination festival for Western European countries. France, Ireland, Germany, and Belgium are all present but the overwhelming immigrant festies to Primavera appear to be the British…or they may be just be the loudest. Paul from Germany told me that “the people at Primavera are a bit more relaxed with a little less alcohol in them,” then festivals in his country. I had to agree witnessing nearly zero incidents over the entire five days I attended. 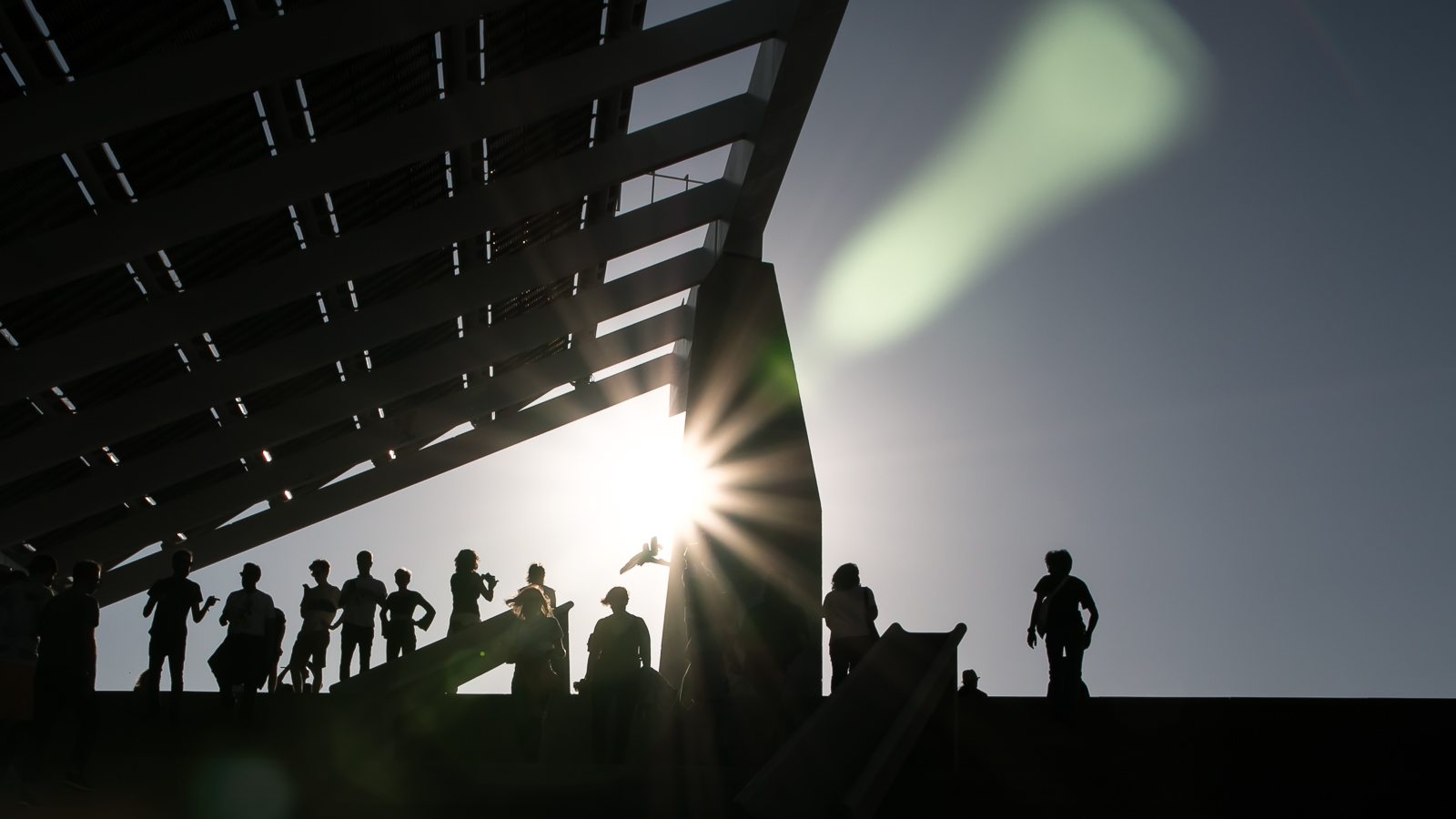 Bring Your Walking Shoes
For every oversized Strokes and Alt-J performance on the dual main stages, Primavera sticks to its roots with a selection of more intimate indoor venues. Swans, Panda Bear, and Patti Smith all performed special sets inside the Auditorium Rockili while Benjamin Booker and Torres were just a few of the acts at BARTS. For my money, some of the best shows I saw at the festival were at the Salo Apolo (see more on that below).

The Hipster Code
I had a single pressing question for Primavera: What are Spanish hipsters like? Turns out they’re just like our American hipsters complete with luxurious beards, skateboards, skinny jeans, and tattoos. A brief survey of travelers found that this is the norm around the world or as one German put it: “I think that there must be an international code of hipsters.” 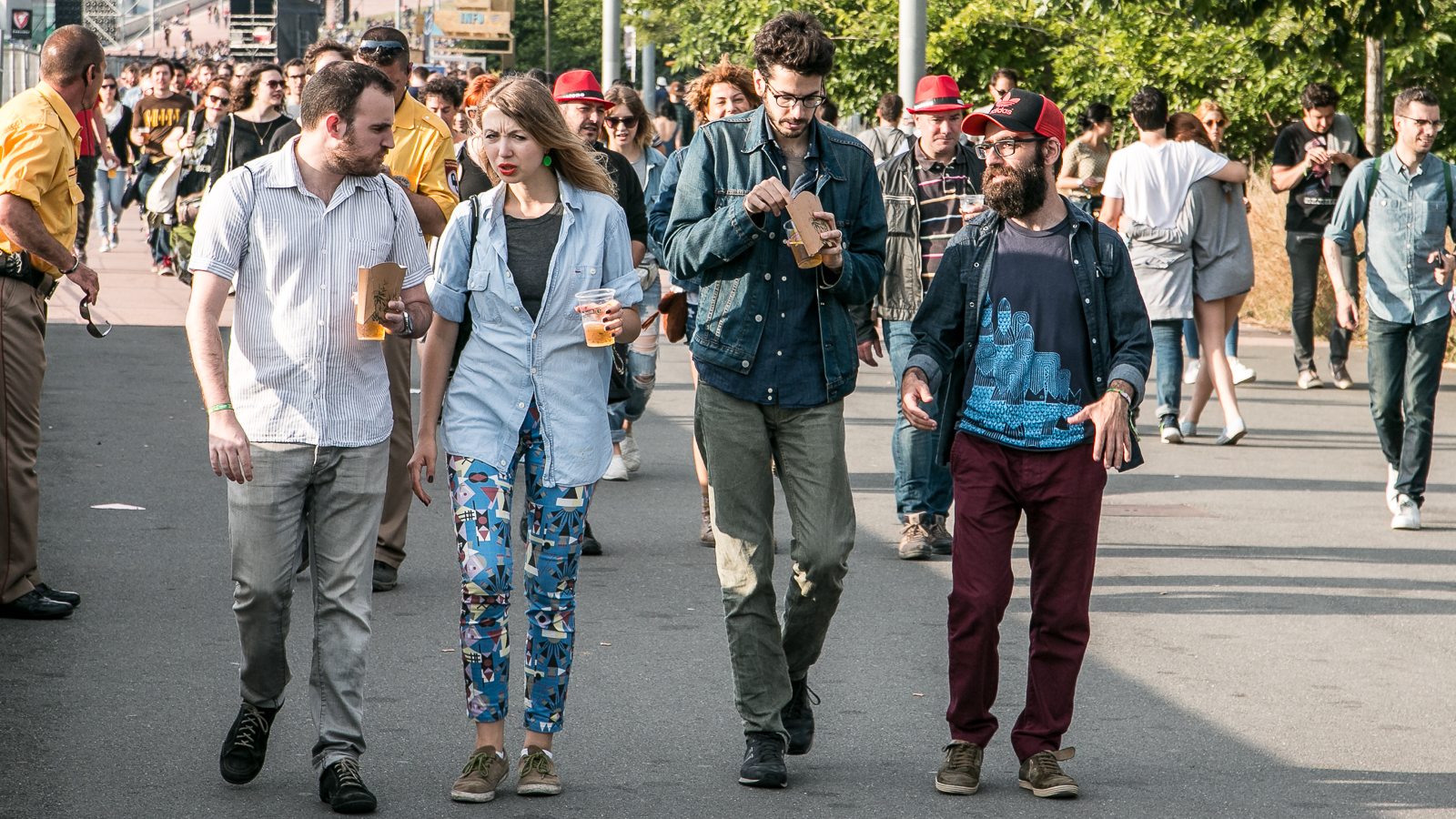 Let’s Get Old School
Primavera boasts plenty of emerging acts but it doesn’t forget those who paved that road with plenty of classic artists. And it wasn’t just limited to indie rock like The Replacements, Ride, and Sleater-Kinney. Canada metal legends Voivod, industrial electronic pioneers Einstürzende Neubauten, and headliner Patti Smith all put on performances.

We Like to Party
With $5 Heinekens on the inside, I found plenty of festies setting up camp outside the main gate with impromptu picnics fueled by supplies from the supermarket across the street. Clearly, the Spanish don’t have an issue with open container issues which we clearly struggle with in the United States.

Favorite Sets of the Weekend
Fucked Up, Dan Deacon, and Run the Jewels. Maybe it was because I was pressed up at the front of the crowd, but the energy of these three acts get the blood pumping — well, that and being punched in the eye during Fucked Up. 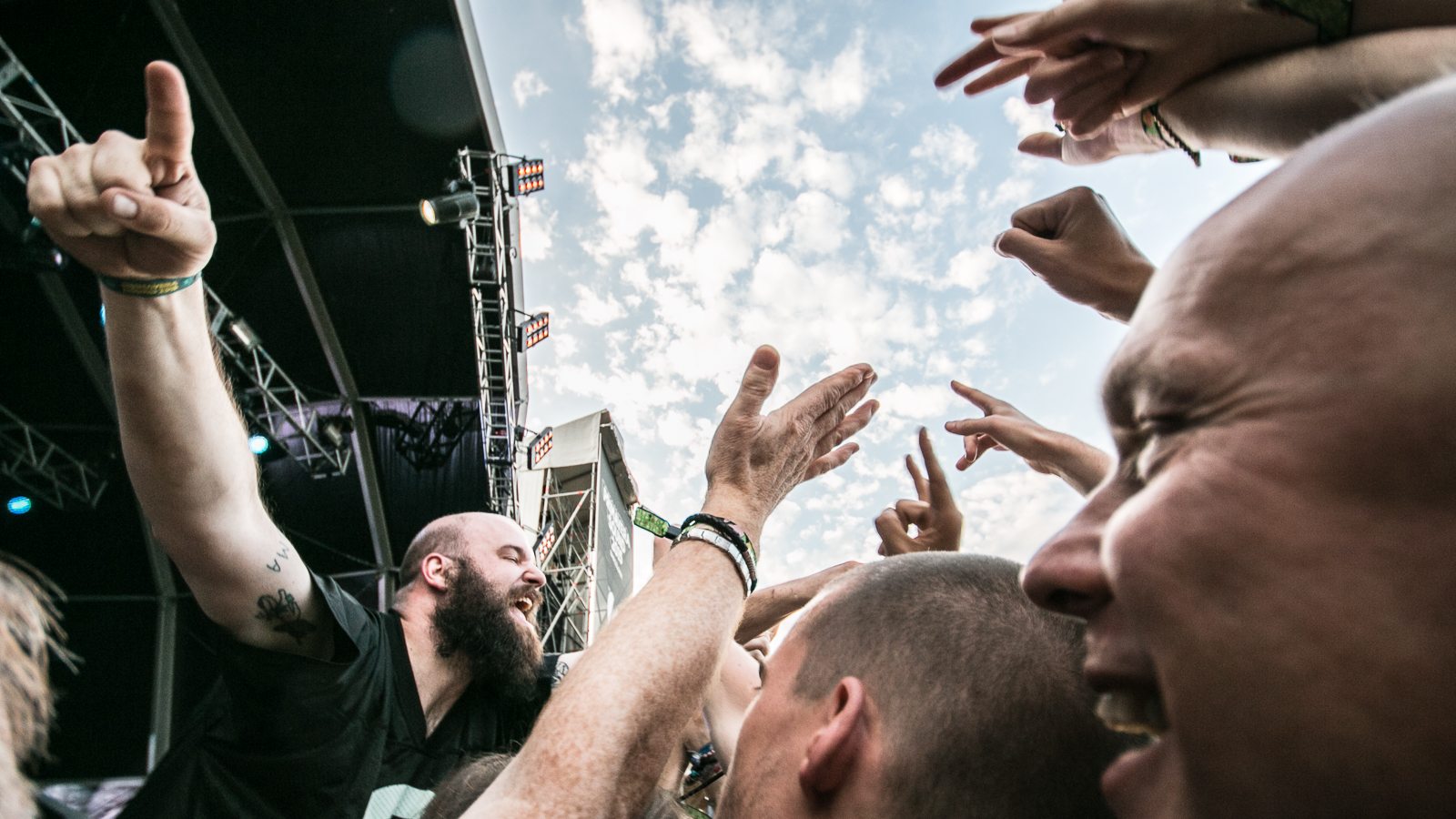 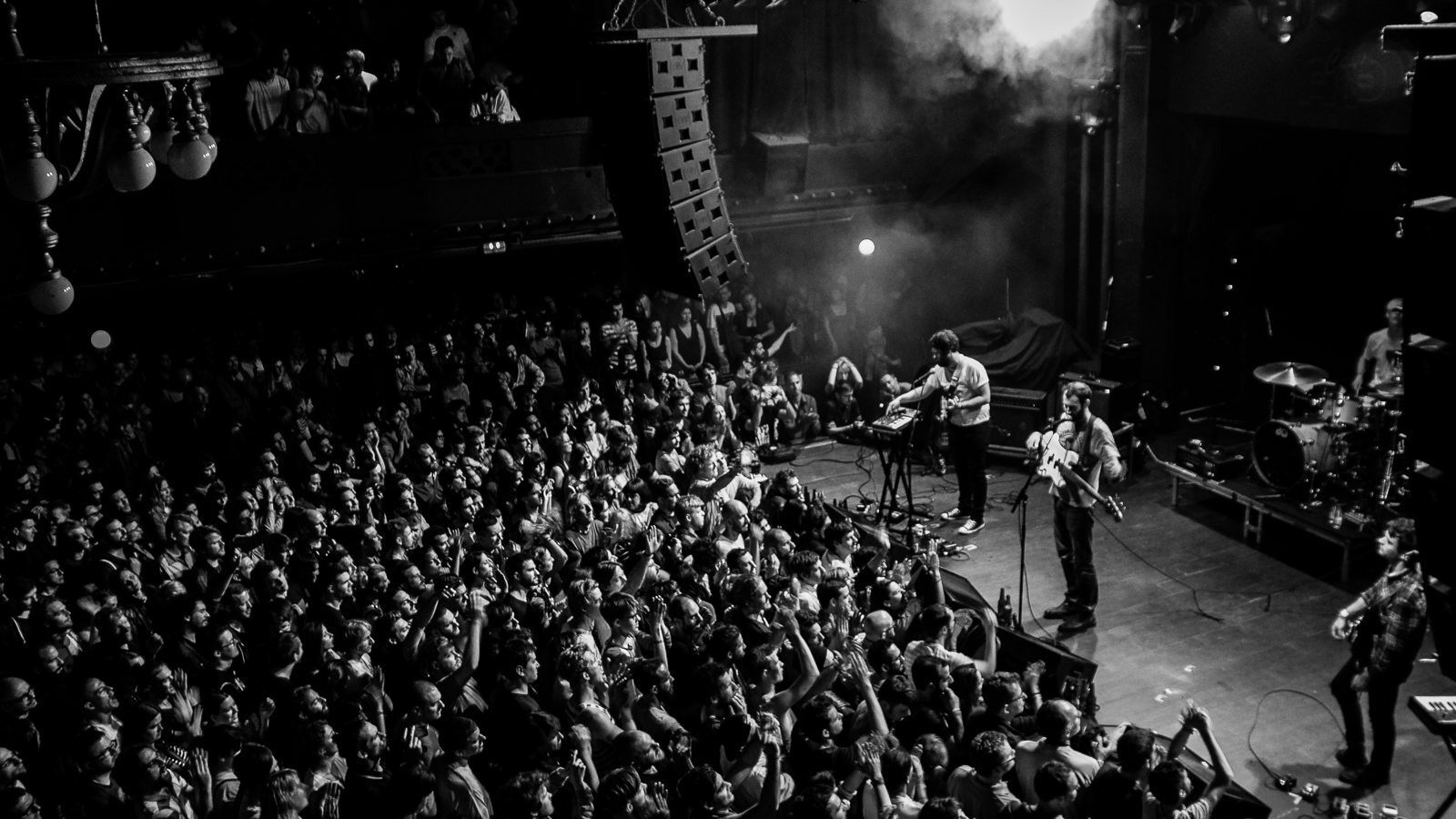 Final Thoughts
Primavera Sound is well worth a trip to Barcelona. It’s a massive festival with a massive lineup that’s done well with plenty of hidden shows that still live up to its earlier indie rock days. This is a festival that I would have no problem recommending buying a ticket without seeing a lineup.