100 Nights of Summer has returned to Eastern Europe! And this time I’m exploring the secrets of Romania with the debut of the Untold Festival — a new four day festival in Transylvania. Cluj-Napoca, a cozy college town in the northwest, is the European Youth Capital for 2015 which means an entire year of celebration with Untold featured as one of the anchors of summer. It’s also the first festival in the world to offer free tickets in exchange for blood (I’m serious).

The Scene
The heart of the Untold Festival is the open air Cluj-Napoca Arena which hosted the major headliners (Avicii, David Guetta, Armin Van Burren) with music starting in the evening and lasting until the sun came up. The soul of the festival lived in Central Park, a shady expanse of trees and grass filled with hammocks, small stages, art, and straight relaxing. An indoor auditorium provided late night DJ sets while over the stunning main square of the city, free rock shows could be found throughout the day. 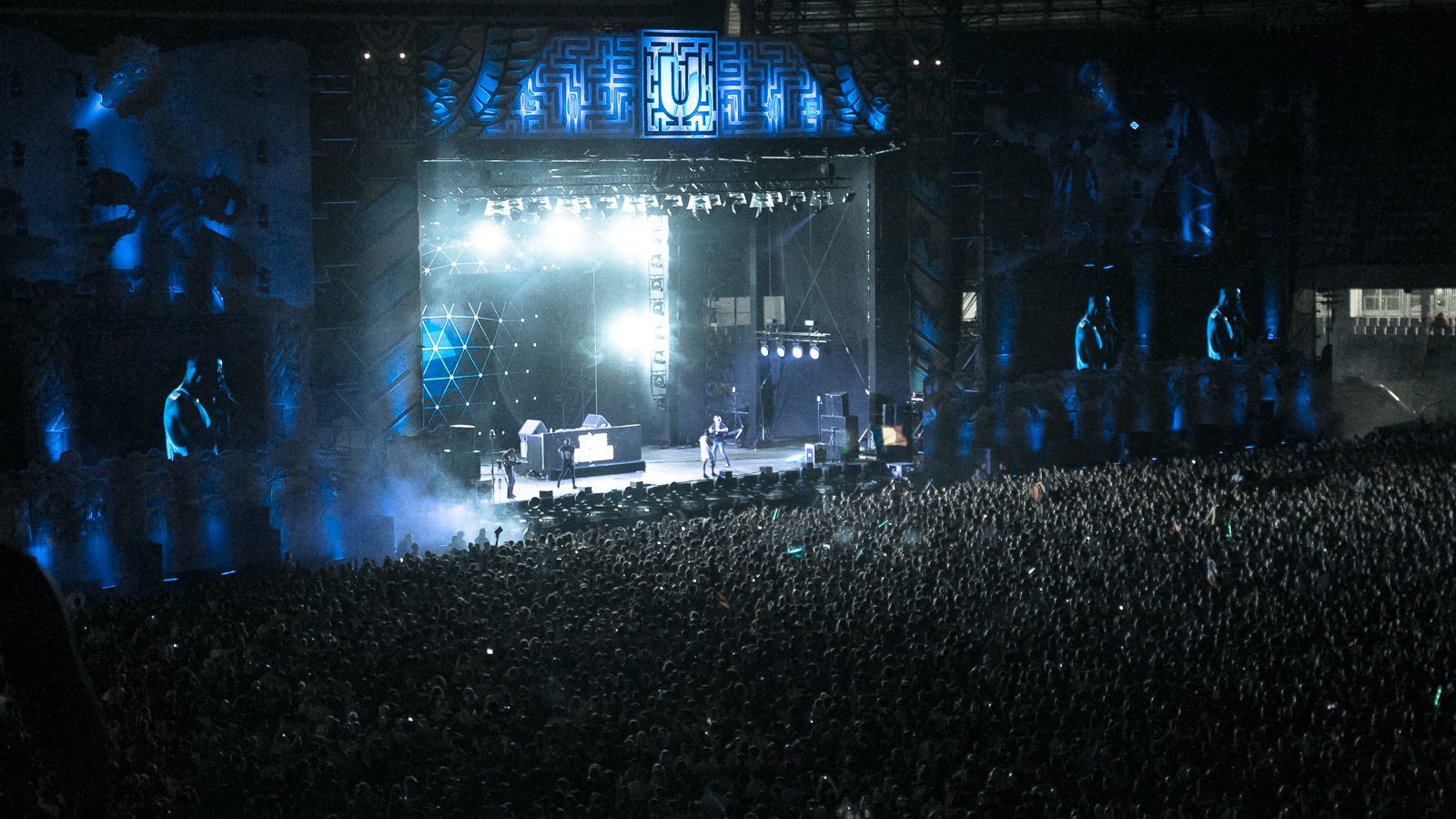 The Crowd at Untold
While I met a small international crowd staying at the hostel, Untold was mostly a Romanian scene with thousands of locals showing up. The people I met couldn’t have been more friendly, fun, and accommodating to a stranger with lots of questions. In an interesting twist, the current fashion in Romania featuring prints and patterns of the American flag. 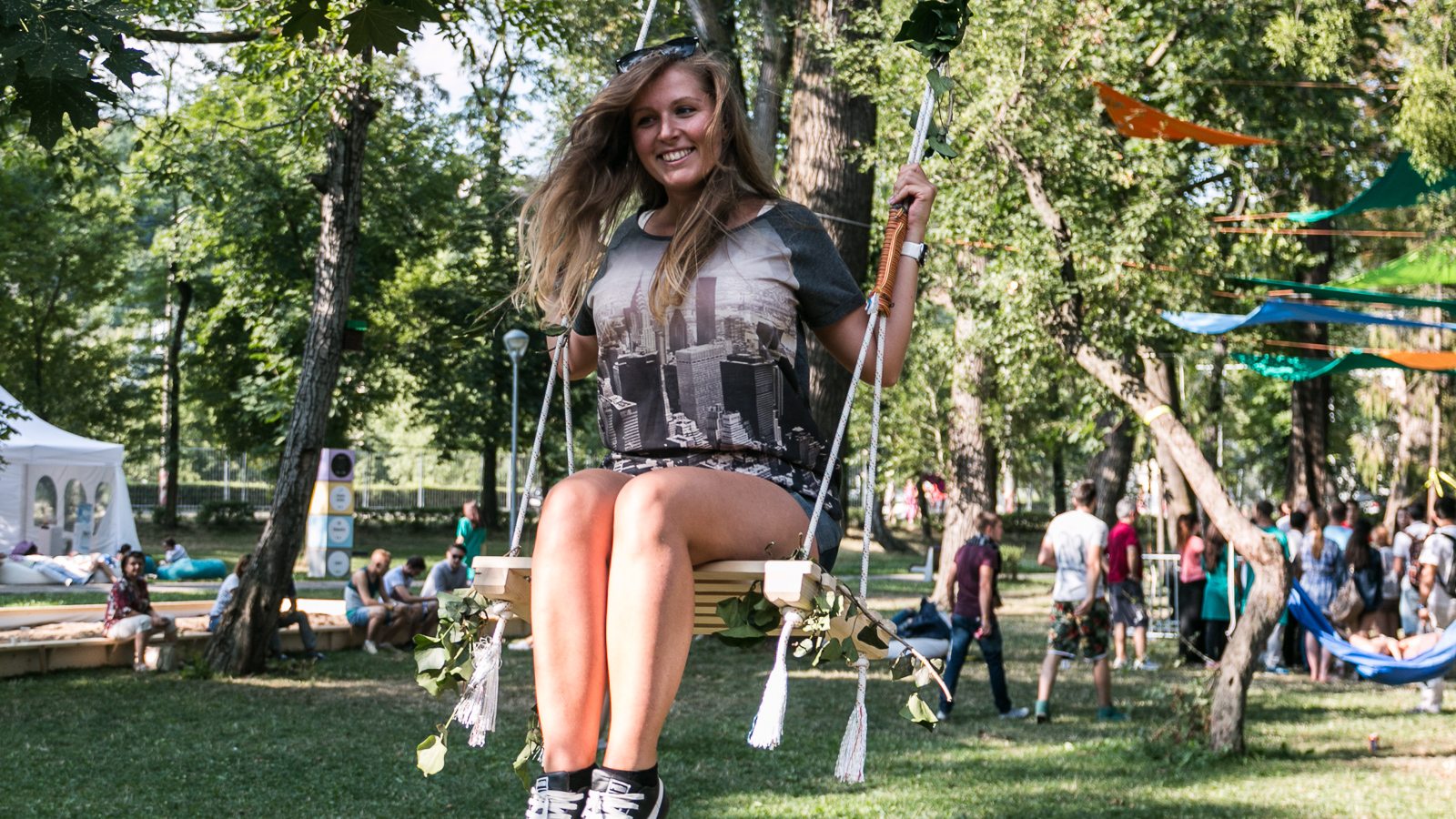 Was It a Success?
First year festivals are notoriously difficult to get off the ground, but Untold appeared to crush it. Saturday night completely sold out and each night I found myself in a completely packed arena. Even more impressive — just a few weeks earlier Transylvania’s largest festival, Electric Castle should have satiated their festival thirst. It all goes to show that Romanians are ready for more festivals. 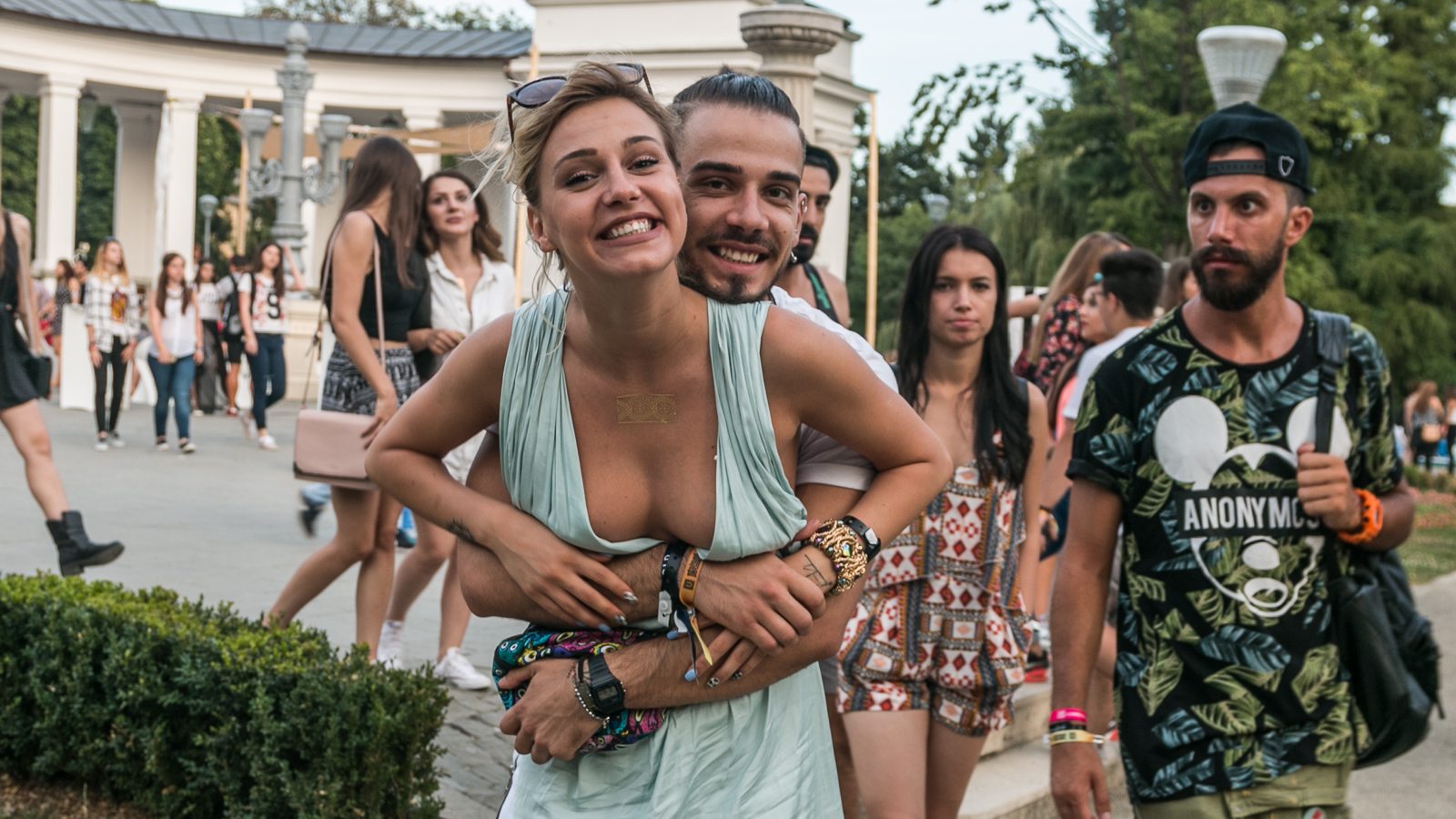 Let’s Go Camping…Let’s Not
Camping was available, but I didn’t take advantage of it. First year camping is always a roll of the dice as organizers work out the kinks. But the biggest issue for me — the camping wasn’t near the festival. The few British campers I spoke with confirmed that the situation was less than ideal. Like EXIT Festival, I lucked into a stellar hostel experience at Hostel Transylvania which boasted a cozy atmosphere, helpful staff, and easy access to Central Park and Untold Festival.

Favorite Act
Irie Maffia from Hungary came out of nowhere on a Sunday afternoon to blow me away. I’ve noticed I’m becoming a fan of this type of world music — it always seems to come at you from so many unexpected angles. I’m not surprised that they were picked to compose the official anthem to the Untold Festival — although I am surprised that a festival has an official anthem but apparently that’s a thing now.

Final Notes
The rumors have already started that this is going to be a yearly festival and its hard to argue with an attendance of 240,000 that Untold won’t be back. With festival prices in the West (especially in the UK) at an all time high, there’s definitely a market out here for more festivals. If big stadium beats and a chill college town is your happy place, then you’ll want to check this one out if it returns. 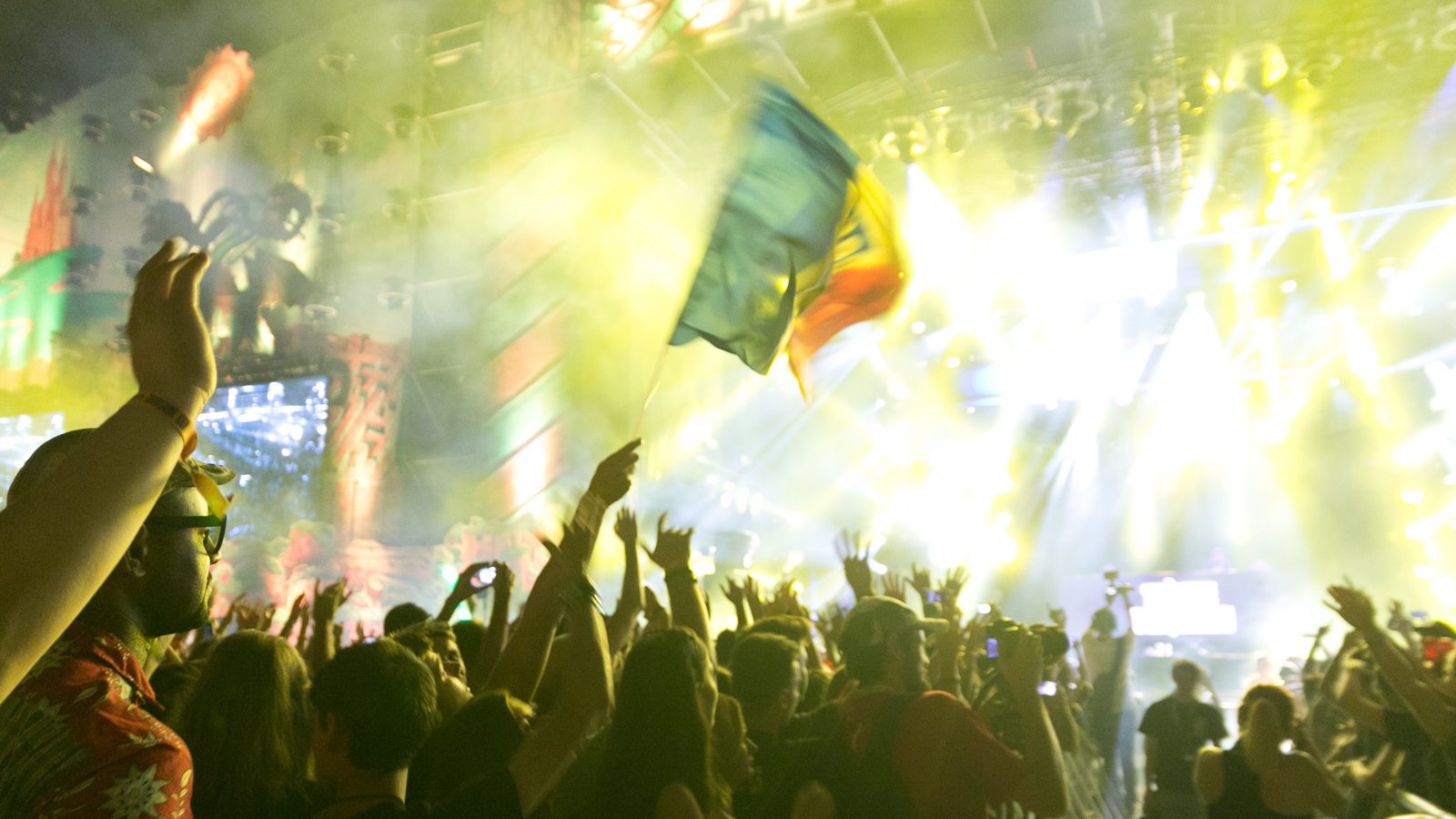