For the first three years of 100 Nights of Summer, I camped without a sleeping bag. I didn’t have the room or weight allowance to justify a full sleeping bag, so I just made do with a sleeping bag liner. My reasoning at the time is that European summers are blazing hot and I wouldn’t be cold at night.

Electric Castle in Romania, Electric Picnic in Ireland, and Electric Fields in Scotland, showed me that I’m not nearly as tough as I imagine. Still, I hesitated on picking up a sleeping bag as it adds a significant amount of bulk and weight to my pared down backpack. But when I selecting the Big Agnes Copper Spur tent to review, the sleek and lightweight Cross Mountain caught my eye.

It’s made specifically for summertime backpacking, which means it’s small enough to fit in my bag, light enough so that I don’t get dinged by airline fees, and warm enough for chilly September festival camping.

Built-in Sleeping Pad Liner
The one feature that I never knew I wanted, and which will now be mandatory on my future bags, is support for a pad. There’s a clever built-in sleeve that fits most sleeping pads, so you don’t drunkenly slide off in the middle of the night. To save weight, this side of the sleeping bag is less padded.

Comfort
Absolutely perfect. I had some chilly nights in Scotland with temps around 35F and slept just fine. I assumed at the warmer festivals I would be sleeping on top, but the bag was cool enough that I always slept inside. I also popped it out for a late night/early morning situation at an airport in Poland and an overnight bus ride through Germany. I would not try to fit two people in this bag. Again.

Weight and Size
Below are a couple shots of my camping setup in its traveling state. The compression sack not only contains the Cross Mountain Sleeping Bag, but also my tent — the Big Agnes Copper Spur Classic. For reference that’s 1.5L water bottle and a 35L Burton backpack. You’ll definitely want a compression sack to keep the Cross Mountain from encroaching on valuable bag space. 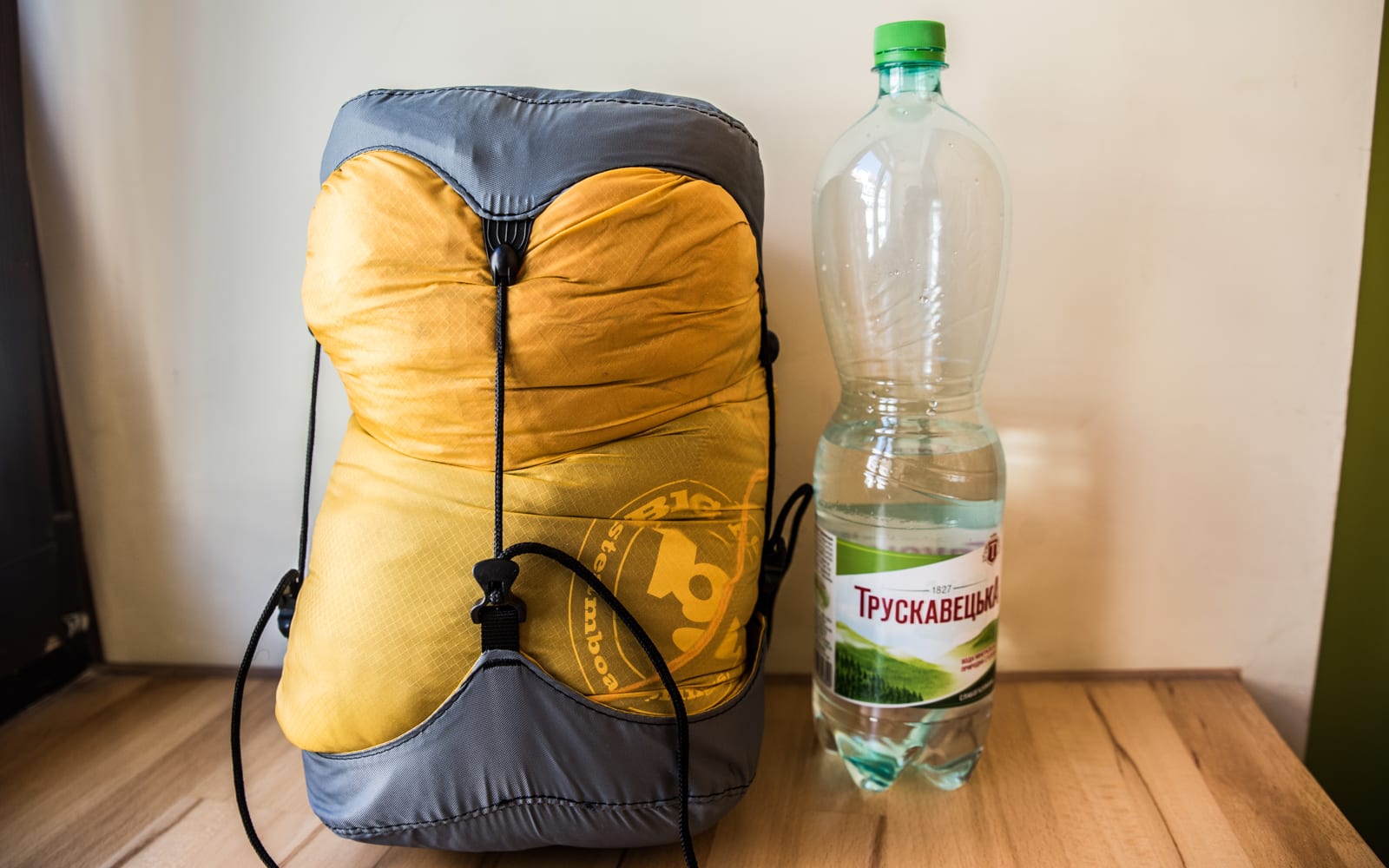 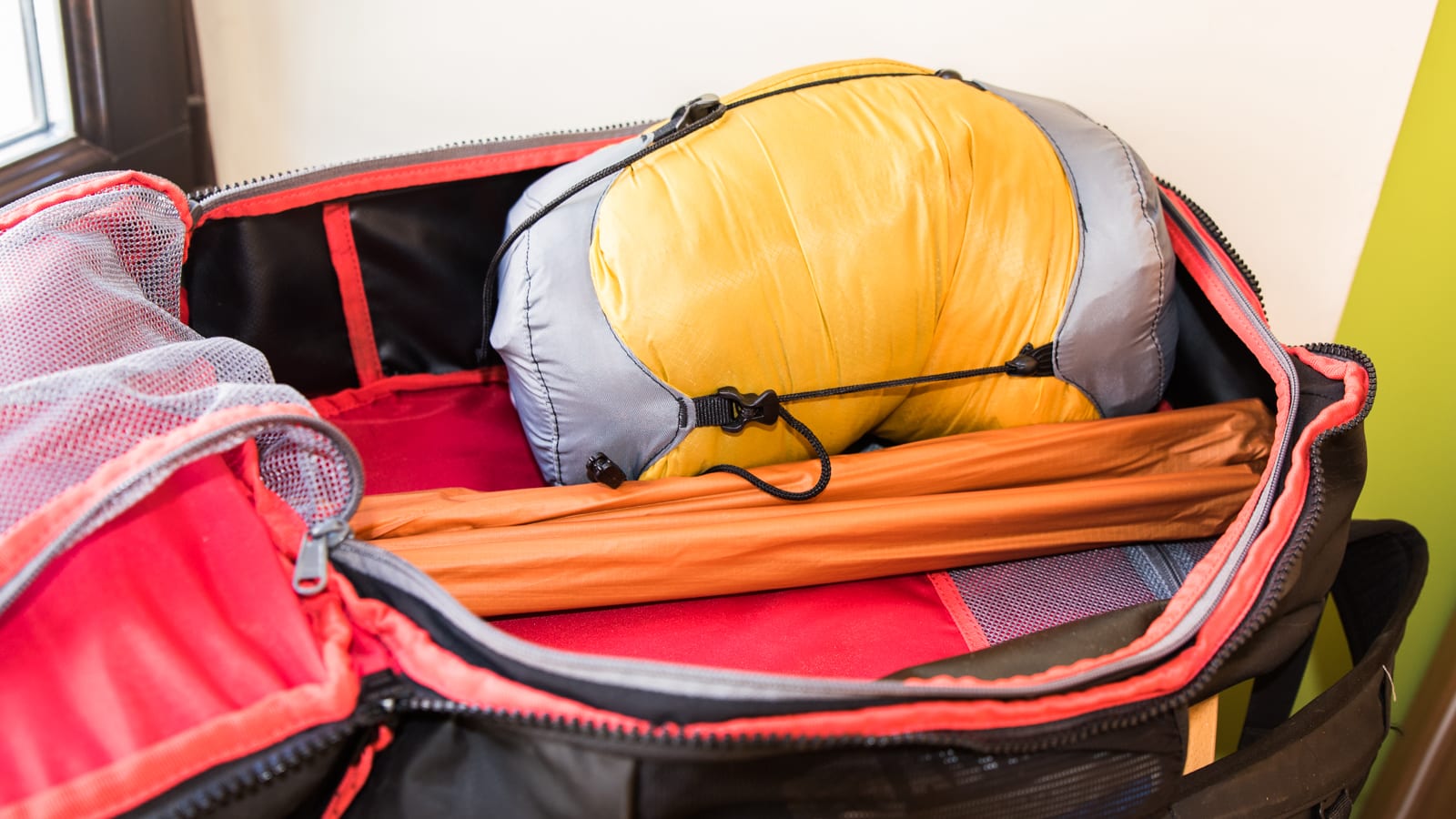 I only need three items of gear for a camping music festival. A tent, a sleeping pad, and this sleeping bag. I’m only docking half a star, because I don’t want Big Agnes to stop innovating smaller and lighter bags, but this bag has sold me on adding a summertime sleeper to my festival gear lineup.